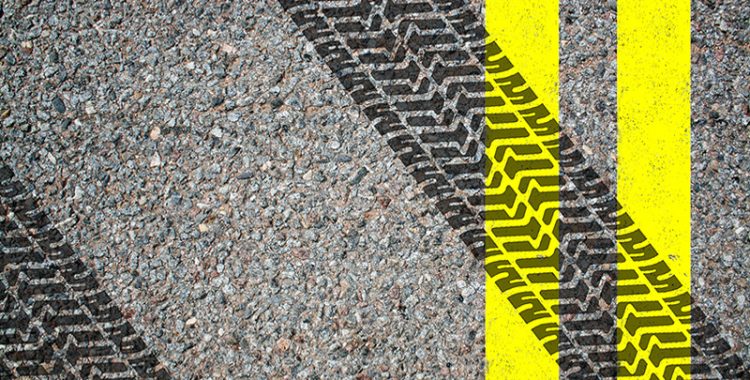 Chevy debuted its 2016 Malibu at the New York Auto Show this week and showcased its new technology meant to keep teen drivers safe. The new Chevy Malibu has features that let parents set limits on stereo volumes, seat belt controls, and warnings for drivers if they go over the speed limit. The car will also give parents a detailed report on how the highest speed reached, the distance traveled, and the number of times safety features were engaged. The new technology comes as a response to customer requests for more safety features because of the high number of fatal traffic accidents involving teenagers.

While these features provide parents with the tools necessary to educate their teen drivers on safe driving habits, it can also be seen as an invasion of privacy. Do you think some of these features will serve as even more of a distraction for teen drivers? And what is more important, privacy or safety?