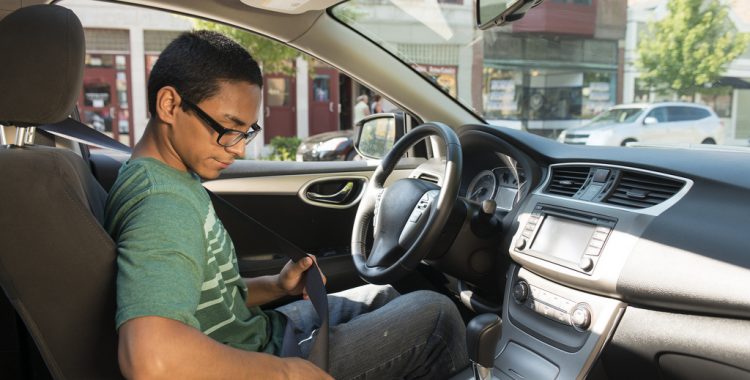 A recent news story told of a Lynbrook driver who was issued a traffic ticket for not wearing a seat belt back in 1994. The driver, who now lives in California, was just warned that if she did not pay the traffic fine, she would find her license suspended. According to the driver, she does not remember being issued a traffic ticket, and if she did, she is certain she would have paid it.

In this particular instance, a Lynbrook traffic ticket attorney might advise the driver to pay the fine to ensure that her license does not get suspended, especially since a seatbelt ticket in Lynbrook does not carry any points (However, child seatbelt tickets DO carry 3 points). However, this is not always the case; in fact, in almost every other instance, a good traffic lawyer will tell you to fight the ticket as most moving violations carry points in addition to fines. The worst thing you can do, though, is to leave your traffic tickets unpaid.

A “default conviction” will occur if you do not answer the ticket. In this case, in order to get your license back you must pay fine stemming from the original traffic ticket, the $70 suspension termination fee, and a mandatory surcharge. If the unpaid ticket carried points, those points will be added to your driving record with the default conviction. Points on a driver’s license can lead to increased insurance premiums, a possible Driver Responsibility Assessment, and – believe it or not – the suspension of your driver’s license if this was your third speeding ticket within 18 months.

A Lynbrook traffic attorney can help drivers facing possible suspensions of their licenses. By coming to see a traffic lawyer, you may be able to avoid having your license suspended. In addition, a traffic attorney can almost always represent you without your appearance in court, which can save you valuable time. If you have questions on how unpaid traffic tickets affect you and your ability to drive here in Lynbrook, feel free to contact our office at (212) 227-9008 for assistance.