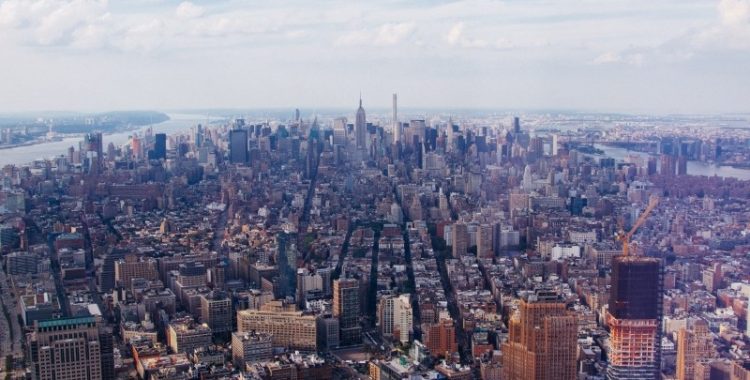 While there are some in the City Council that want to roll back some of the efforts of Broken Windows policing by de-criminalizing certain acts, such as public intoxication, riding bikes on sidewalks, and public urination, a recent poll shows that most New Yorkers favor this kind of quality-of-life policing. By targeting minor crimes, police hope that they may prevent major crimes from occurring – an example of this would be when police stopped a man who was riding his bike on the sidewalk and then found out he had an arrest warrant and was carrying a loaded weapon. Opponents of Broken Windows policing believe that prosecuting these petty crimes as misdemeanors clogs up the city’s judicial system. However, 57% of people across all races support the quality-of-life policing.

Is Broken Windows good for New York City? Or do you think it slows down the justice system while unfairly targeting certain groups of people?