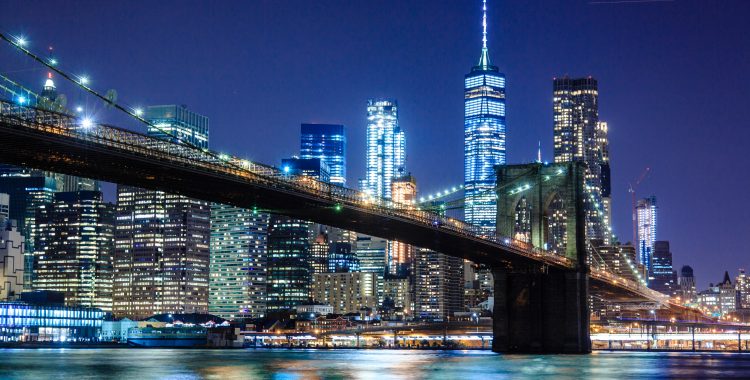 Police Commissioner Bratton’s “Broken Windows” approach to policing, which aims to crackdown on low-level criminal offenses such as public intoxication and riding a bicycle on a sidewalk, has recently come under attack by the City Council. Members of the council claim that these low-level criminal offenses clog the court system and are pushing for such offenses to be de-criminalized. In response, Bratton produced a report that shows a 36% drop in major felonies since 1994 when he took over as commissioner and pushed this “Broken Windows” approach. The report also showed that there has been a significant drop in the prison population in the past 20 years.

Bratton pointed to a recent quality-of-life stop as a perfect reason why “Broken Windows” works: a man was stopped by two officers for riding his bicycle on a sidewalk. During the course of the stop, it was discovered that the man had a warrant out for his arrest, and more importantly, was illegally carrying a firearm. “That quality-of-life bicycle stop was essential in getting a gun off the street and getting basically a career criminal once again put back in the system,” said Bratton. Mayor de Blasio is standing behind Commissioner Bratton in this regard and supporting “Broken Windows,” though there are signs that Hillary Clinton supports the reversal of such policies nationwide, many of which were put in place during her husband’s tenure as President.

If you receive a summons for a low-level crime such as public intoxication or public littering, or if you a receive a traffic ticket in New York, please contact us at 212-227-9008 to find out how we may help you and keep your record clean.