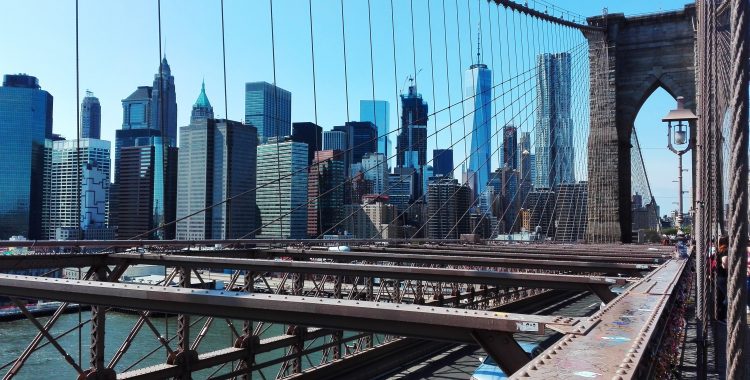 Police officers on patrol in the Bronx stopped a man for violating New York’s open container law and over the course of the stop discovered he was carrying an illegal, loaded weapon. The man did not have identification on him, so the officers had to cuff him to bring him back to the station to issue the summons. After resisting arrest, the man was eventually cuffed and the officers discovered the loaded weapon. Incidents like this one and one earlier this year in which officers discovered a weapon on a man they stopped for riding a bicycle on a sidewalk are used as prime examples by supporters of “Broken Windows” policing; by policing minor offenses, many major crimes are stopped before they can happen.

“Broken Windows” has its fair share of detractors however, and a class action suit has been brought against the city alleges that officers issue criminal summonses without probable cause due to ticket writing quotas. This is due to the fact that about 1/5 of all criminal summonses issued in New York City are thrown out due to legal insufficiency. This class action suit, in addition to proposals put forth by members of the City Council, could change the way police operate in New York City.

Is “Broken Windows” good for the city? Or do you think it’s part of a ticket writing quota?