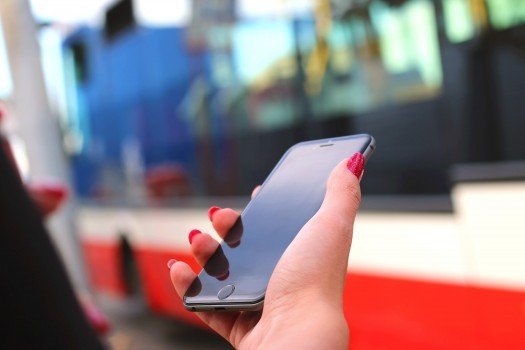 If only he had been talking with his lawyer.

A Bronx driver stopped for talking on his cell phone tried to bribe a cop into letting him off with a warning, police said Tuesday.

Johnny Taylor, 69, offered a cop $60, then $100, to get out of a ticket for driving his 1998 Ford Windstar while on his cell phone on Undercliff Ave. at Sedgewick Ave. in Highbridge around 1 p.m., Monday, police said.

But the ploy to get off with a warning backfired, according to authorities.

Police arrested Taylor at the scene and charged him with obstructing government administration and bribing a public servant.

Fines for talking on a cell while driving range from $50 to $150 for a first time offense, according to the New York State DMV.