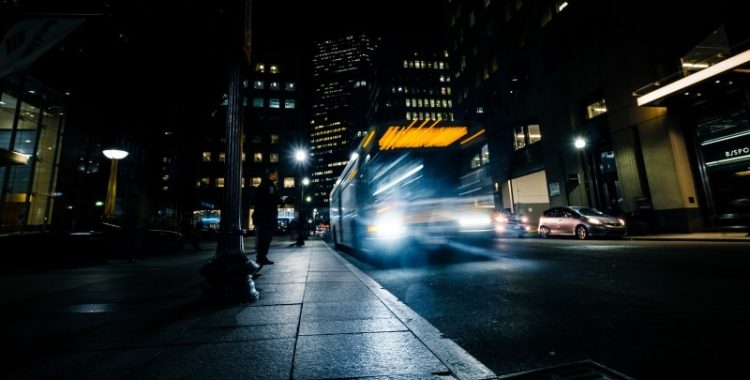 MTA buses caused massive delays in Upper Manhattan and the Bronx as part of a protest of the Vision Zero law that makes it a crime to kill or seriously injure a pedestrian in a crosswalk. Union officials instructed bus drivers that the best way to comply with the law was to not enter any crosswalks if there were pedestrians present – as a result, traffic came to an almost complete stop between 7am and 9am. A union leader was quoted as saying, ““The point of today’s outreach is to educate and instruct drivers how to operate under the de Blasio administration’s Right of Way. They should not move their buses until the crosswalk is completely free of pedestrians.” Spokespeople for the bus drivers’ union claim that the city, not the bus drivers, create the dangerous situations that pedestrians often find themselves in because of the huge blind spots on city buses and the fact that both drivers making turns and pedestrians crossing the street are given green lights at the same time.

But if the point of the protest was to garner sympathy or support, it likely missed the mark. Many people were angry and upset because of the delays and placed the blame squarely on the bus drivers.

We want to know: do you think the bus drivers are being treated unfairly by Vision Zero laws? Was there a better way for them to get their point across?