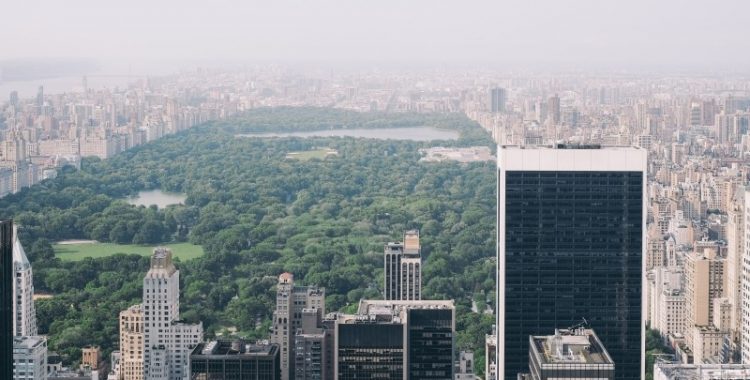 According to an article published in the NY Daily News on 4/20/18 by Dan Rivoli and Jillian Jorgensen cars will no longer be allowed in Central Park.  The plan is to ban cars from the few roads below 72nd street that currently accommodate them.   The ban is set to be imposed starting in June, and will only effect cars on the loop roads that are currently used by cyclists, pedestrians, and cars.  The cross-town roads used by drivers and buses to get across town will still be open to cars.

Safety and Transportation advocates have been asking the city to restrict and end access to the park for cars for years.  Over time small victories have added up and resulted in current rules regarding access for cars to the park.  The times and areas of the park that cars could use have been reduced over time and this latest push will further restrict access for drivers.  Other city parks have recently banned cars, such as Prospect Park.