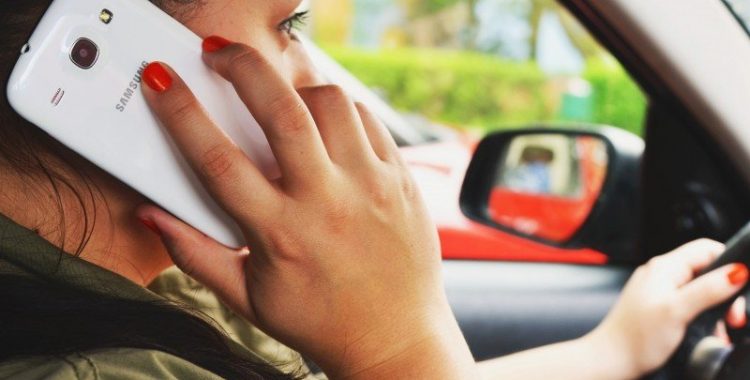 Drivers Beware – From 2011 to 2012 tickets issued for driving while texting increased 234 percent.  Under Governor Cuomo, the state has pledged $1 million to fund the campaign against cellphone use as well as increased the 3-point penalty to a 5-point penalty on the driver’s record.