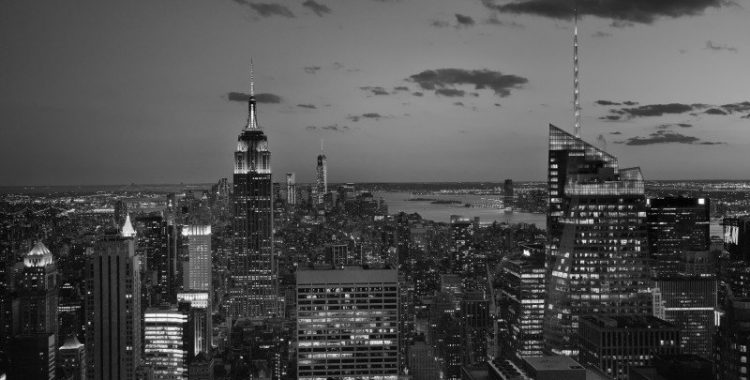 The City Council will take up a vote on two bills next week that could cause serious problems for Uber and other ride sharing companies. The first bill proposes a moratorium on licenses issued for app-aided private car services in NYC until the industry is sufficiently regulated. The second bill will set up a study to analyze the effect the influx of Uber and ridesharing cars have caused on the city environment in terms of traffic and air quality.

Uber and believe these new bills are simply Mayor de Blasio’s way of supporting the yellow taxi industry, which was a large source of donations to his mayoral campaign. The yellow taxi industry has been hit especially hard by the competition presented by Uber and Lyft, as evidenced by the value of yellow taxi medallions dropping dramatically and the fact that there are more Uber cars in NYC than yellow taxi cabs.

Do you think this cap is a good thing? Or should Uber be allowed to grow at their own pace?