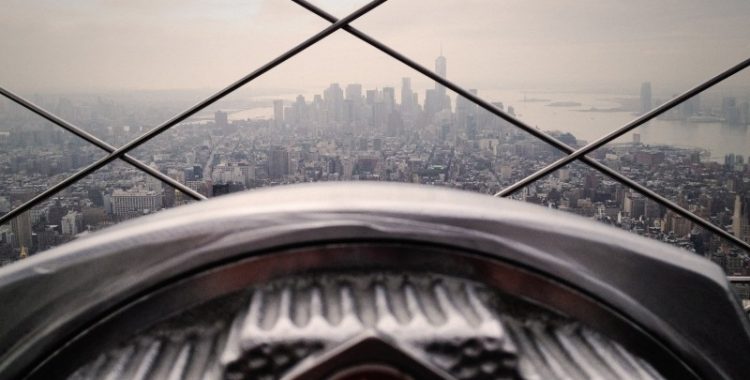 Strong emotions were shown Tuesday in Manhattan where two different rallies were held regarding a legislative package that would put new regulations on hail services.  The Article “Ride and wrong Opposing rallies back,bash e-hail business” by Dan Rivoli published in the New York Daily News on Wednesday August 8, 2018 describes the motivations and locations of two rallies.  The rallies were split between two groups, those that are in favor of new regulations on e-hailing services  and other people opposed to the regulations.

Outside of City Hall there was a rally in favor of the new regulations.  Taxi and labor organizers gathered to show support for the pending legislation.  They view the new regulations as a way to stabilize a volatile industry that has seen rapid increases in competition, decreases in wages, and harsher work conditions with the influx of additional for hire vehicles.

At the Harriet Tubman Memorial in Harlem social justice leaders gathered to voice their concerns that capping new ride hailing vehicles and other regulations could hurt people of color.  The group praised the portions of the legislation that would provide training to ensure all taxis pick up anyone who hails them.  The group also expressed fears that a cap on new vehicles would cause more drivers to focus on Manhattan over other sections of the city that are already under served by yellow cabs and have difficulties with mass transit.

What do you think of the Rallies?  Which one would you attend?  Let us know in the comments.