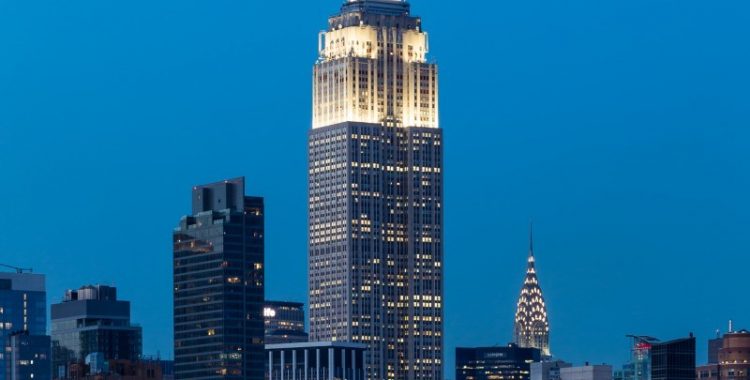 Gov. Cuomo announced his support for a congestion pricing plan over a millionaires’ tax to fund MTA renovations and improvements according to the article “Congest-price plan best: Gov.” by Kenneth Lovett published on NYDailyNews.com on June 1, 2018.  Gov. Cuomo has dismissed efforts by Mayor DeBlasio and other politicians who wanted to implement a new tax on millionaires to pay for needed subway improvements.

Cynthia Nixon who is a challenging candidate for the Democratic gubernatorial primary also has a plan to address the funding needs of subway improvements.  Her plan also includes congestion pricing at a proposed $5.26 for cars to enter specific portions of the city, as well as a millionaires’ tax, and a “polluter fee” directed at fossil fuel industries.

What do you think about congestion pricing?  Is it possible to fund the subway improvements without charging motorists for access to the city?  Would less congested streets be worth the price for admission?