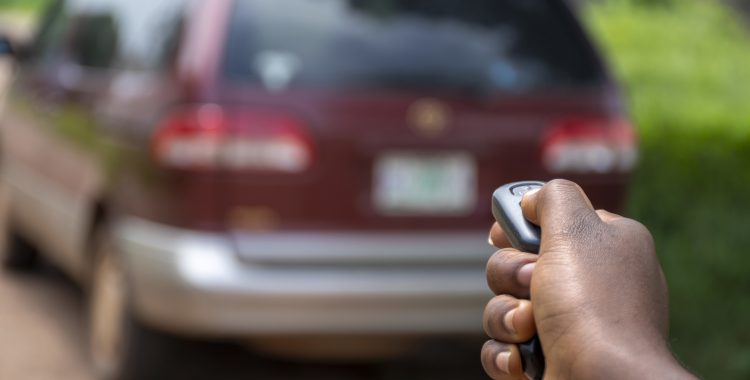 A Reckless Driving Ticket is one of the most consequential tickets you can receive in Long Island. Reckless Driving is defined by New York State Law as “using any motor vehicle…in a manner which unreasonably interferes with the free and proper use of the public highway, or unreasonably endangers users of the public highway.” This leaves reckless driving open to interpretation by the police officer writing the ticket, but examples can be driving the wrong way, driving at extremely high speeds, or weaving in and out of lanes during times of heavy traffic.

A Reckless Driving Ticket in Nassau County carries 5 points, on your N.Y. State Driver’s License. But many people also do not realize that a Reckless Driving charge in Long Island is actually a Misdemeanor offense. This means that a motorist charged with reckless driving cannot simply plead guilty and pay the fine, but an appearance must be made in criminal court. If convicted of reckless driving, the motorist will then have a criminal record.

A Nassau County Traffic Ticket Lawyer will be able to advise you on the best course of action concerning your Reckless Driving Ticket. The attorney may also be able to save you points in this charge.

A Reckless Driving conviction in Long Island can also have a severe impact on your auto insurance premiums. Insurance companies often view reckless driving convictions as being just as bad as DUI or DWI convictions, and will raise your premiums accordingly. So, in addition to paying the fine and the possibility of the NYS Driver Responsibility Assessment, you could also be forced to pay a lot of extra money over the years just to be able to keep driving. A Long Island Traffic Lawyer may be able to help you save your hard earned money instead of handing it over to your insurance company.

By working with a Long Island Traffic Ticket Lawyer, you may be able to avoid the consequences of a Reckless Driving Ticket and keep your driving and criminal record clean. In addition, a Nassau County Traffic Lawyer can also usually appear in court without you to defend against reckless driving charges. If you receive a summons for Speeding, Cell Phone or any other ticket anywhere in N.Y. State, contact our office at 212-227-9008, 516-359-6927, or 516-546-8279. We will answer any questions you have.