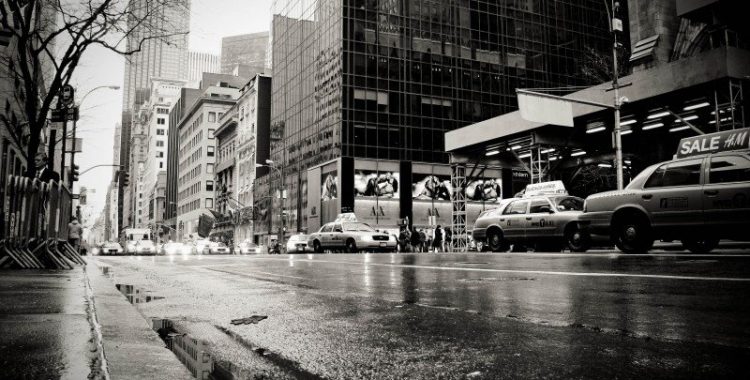 A recent study by the John Jay College of Criminal Justice shows that low-level offenses are clogging up New York’s criminal court system. This study comes amidst debate on whether or not to de-criminalize certain offenses, such as turnstile jumping, public littering, open alcohol containers, bicycling on sidewalks, disobeying park signs, and being in parks after dark. Police Commissioner Bratton is opposed to de-criminalizing these offenses, though claims he is open towards finding alternatives. Mayor de Blasio agrees with the “broken windows” style of policing, which takes an aggressive stance against relatively minor crimes in the hopes of deterring more serious crimes. Opponents of this style of policing say that poor and minority communities typically bear the brunt of such police actions.