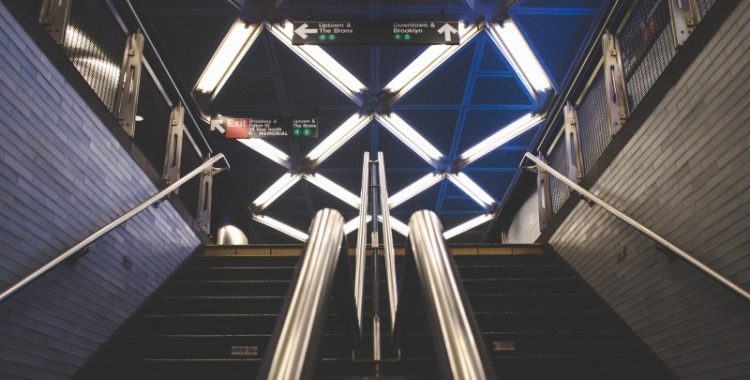 City transit ridership has declined for the past year.  Subway and bus trips have declined by a combined 69 million trips.  At the same time ride hailing services are up by roughly 63 million trips.  Additionally more and more New Yorkers are taking to bikes to get around the city.  The figures released show significant declines in ridership by students on subways and buses.

The MTA is linking the decline in ridership to increases in off peak construction that has been ongoing.  The rate of construction has doubles on weekends which coincides with a 7.3% decrease in rides.  Figures also show that subway trips outside of the central business district have declined significantly.  Bronx and Queens riders were the most likely to avoid MTA services and are increasingly resorting to taxi and e-hailing services to traverse the city.

What do you think about the data reported in Newsday on Tuesday July 24, 2018?  How will this new information impact how you get around the city?