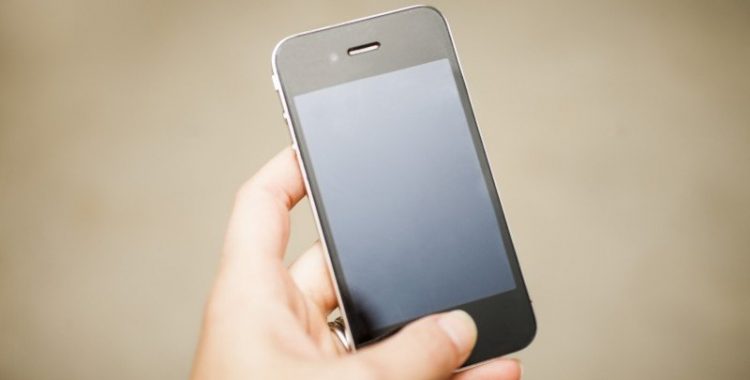 We recently surveyed drivers aged 18-26 to find out about their driving habits and how they might contribute to distracted driving. Some of the results were surprising, while others seemed to confirm notions we already had about distracted driving. To begin with though, we will start out with some statistics from distraction.com regarding distracted driving:

These statistics are frightening due the staggering number of both teens and adults that engage in this dangerous activity.

When asked who gave the best driving advice, the most popular answer by far was “Father” with 43%, followed by “Mother” and “Driving Instructor” with 22% and 21%, respectively. Friends and other family members rounded out the group with 14%. This is an interesting statistic, since a recent study has found that male drivers are 3.4x more likely than women to get a ticket for reckless driving. In addition, more than 11,900 male drivers died in traffic accidents in 2009, as compared to 4,900 women drivers during that same time period.

Vision Zero is Mayor DeBlasio’s plan to end pedestrian deaths by the year 2024 – as a result, police have been handing out a steady stream of speeding tickets and failure to yield tickets. In addition, many cell phone tickets are issued due to distracted driving crackdowns in New York City and New York State.  While there were 29,179 speeding tickets issued in New York City between November 2014 and January 2015, 57% of drivers surveyed have never received a speeding ticket. At the same time, 15% of drivers surveyed reported receiving a cell phone ticket, while only 7% reported receiving a failure to yield ticket.

A quarter of young drivers surveyed did not know that using a GPS device on a cell phone is illegal. Drivers can be ticketed for using their handheld cell phone GPS with a Portable Electronic Device ticket, which has a penalty of 5 points, as well as a heavy fine.

Even more drivers were unaware of the laws when it comes to music in their car. 38% believe that it is not illegal for them to use their iPod while in the car, while 42% believe they can use their cell phone while in the car. It is illegal to use any portable electronic device in the car if it is handheld – this includes touching the click wheel on an iPod or changing songs on a phone without voice commands.

38% of young drivers surveyed said that they sing along to music in the car “all the time.” A recent study by AAA found that singing along in the car was cited as a reason for 8% of all traffic accidents among young drivers.

As far as cell phone use while driving is concerned, only 15% of survey respondents said they do not use their phone while driving. Most (40%) admit to using their cell phone for GPS / directions, while 19% use it for talking. 16% of drivers surveyed use their phones for music, and thankfully very low numbers of drivers (7% and 3%) use their phones to text and check social media, respectively. It is also important to note that the average amount of time a person takes their eyes off the road to check their cell phone while driving is 5 seconds – a car traveling 55 mph can travel roughly the length of a football field in that time.  New York is taking steps to fight this epidemic: in addition to crackdowns and distracted driving awareness campaigns, the state made 91 “texting zones” on the New York Thruway, Long Island Expressway (between exits 51 and 52), and other New York State highways. These texting zones are specifically designated for drivers to pull off the road so they may send and read text messages.

Out of all the drivers surveyed, almost half of them (47%) have been involved in an automobile accident where they were at fault. The drivers who were at fault for their accidents all reported facing higher insurance rates, and in some cases points on their licenses, as a result of the accident.

The findings of this survey make it very clear that parents need to educate their young drivers on the dangers of distracted driving. While some activities, like talking and texting, are obviously dangerous, others like singing along in the car to music are not. Yet both can lead to fatal car accidents, which is nothing any parent or teen wants to contemplate. If you receive a cell phone ticket, speeding ticket, failure to yield ticket, or any other traffic ticket in New York, please make sure to contact us immediately at 212-227-9008 or email us at michaelblock.law@gmail.com to find out how we can help you.