DUIs and Thanksgiving in NY 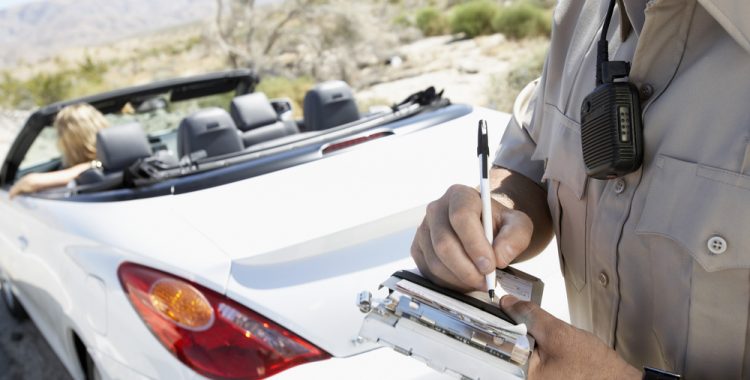 DUIs and Thanksgiving in NY

DUI checkpoints will increase as Thanksgiving approaches. The highest traffic since 2005 is predicted for the holiday, and along with it comes a strong police presence on the roads. According to AAA, 54 million Americans are hitting the road this week. WROC-TV reports NY state is “suspending all lane closures on roads and bridges”. Local police departments will be prepared to enforce local traffic laws and will be looking for impaired drivers.

Factors and Crimes Associated with a DUI/DWI

Driving while intoxicated is a crime. Your judgement and driving ability can become impaired based on a few factors (not limited to):

All of these factors play a part in your ability to operate a vehicle. They can also determine what offense you will be charged with if pulled over and found to be intoxicated, such as:

What to Do if You Receive a DUI in NY

If you’ve received a DUI, you should retain a DUI Lawyer. Fines for DUIs begin at $125 for violation of the Zero Tolerance Law and can exceed $10,000 for a 3rd or multiple offense. In addition to fines, your insurance can go up, you can be issued points on your license, incur surcharges, and you could face jail time. A DUI Lawyer can help you to navigate this complicated system.
If you have received a DUI in NY state, Michael Block can help. Contact our offices for a free consultation.
Contact Michael Block

Have a Happy and Safe Thanksgiving!