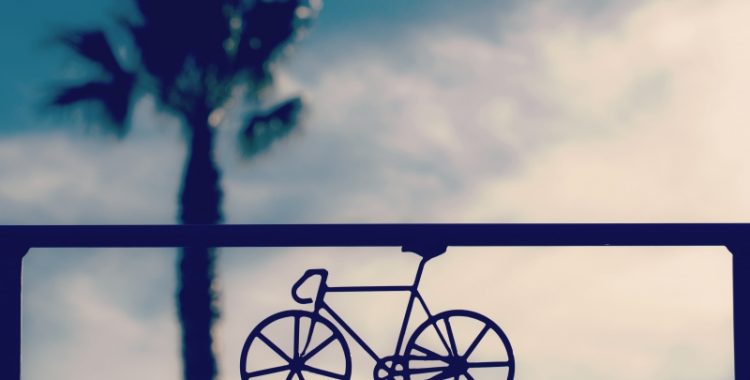 New York City is taking steps to clarify what is and what is not street legal for e-bikes.  The De Blasio administration has ordered the city Department of Transportation to explain which e-bikes are eligible to ride on city streets according to Dan Rivoli as stated in his article published by the Daily News on April 4, 2018.  The Proposal will be drafted by the DOT and then up for a 30 day public comment period in the next few weeks.

The proposed rule changes would allow pedaling assisted e-bikes with a maximum speed of 20MPH to travel New York City freely.  E-bikes that exceed the 20MPH limit or that come equipped with a throttle are to be barred from use, and can be ticketed with fines up to $500.

There are mixed reactions to the presence of e-bikes in New York City, and recent Town hall style meetings with the De Blasio administration show this.  The e-bikes are popular amongst many people who use them to assist in delivery jobs and as an alterative to mass transit.  Others are concerned with safety issues arising from increased bike traffic in the city.

The 30 day public comment period will be announced soon.  Until that forum is open let us know what you think of the potential new e-bike rules.