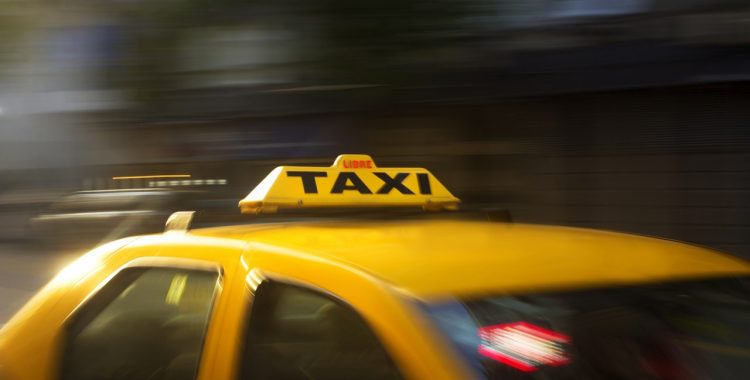 There are more than 115,000 drivers licensed by the Taxi& Limousine Commission (TLC), driving over 2 billion miles per year in their yellow taxis, liveries, luxury limousines, ambulettes, and more. They are a staple on the streets of New York City and it’s up to TLC Enforcement to make sure they are operating safely among the public.

TLC’s enforcement approach aims to meet VisionZero goals to improve safety on the streets. With 170 TLC officers on the street, they expanded their initiatives by adding the TLC Safety Squad to enforce the most common offenses, such as failure to yield to pedestrians. Failure to yield to pedestrians is the primary or contributing cause of 70% of pedestrian fatalities. It carries a 3-point penalty on the driver’s license.

TLC rules differ than those imposed on a regularly-licensed driver. With Rules § 4-27, a TLC license will be suspended for 30 days if a driver accumulates 6-9 points on their license. If a driver accumulates 10+ points, the TLC will revoke their license. Here we see the TLC point system rules differing from the DMV’s rules, which will usually suspend a license for 11 or more points over an 18-month period. For regular drivers, the New York DMV will revoke your license for at least six months if you commit three speeding and/or misdemeanor traffic violations within 18 months. The TLC also counts points from the date of conviction, while DMV counts from the date of offense. However, when assessing a driver who has been found guilty of multiple violations arising from a single incident, the TLC will only consider the driver guilty of the one violation with the highest point total.

With TLC-licensed drivers on the road 60-85 hours a week, as opposed to a typical NYC driver clocking in with 5-20 hours per week, they are at risk more often of breaking a traffic rule and paying the consequences.  TLC drivers can attend a defensive driving class which entitles them to a 3-point reduction of their total points. The reduction, however, will only count towards points accrued within a 15-month period prior to attending the class. Furthermore, Mayor de Blasio and the City Council also enacted legislation for a combined evaluation of traffic violations issued by TLC officers with safety violations issued by the NYPD, as a means of TLC enforcement.

If you are a TLC-licensed driver who has received a traffic violation, Michael Block can help. Contact us today for a free consultation.