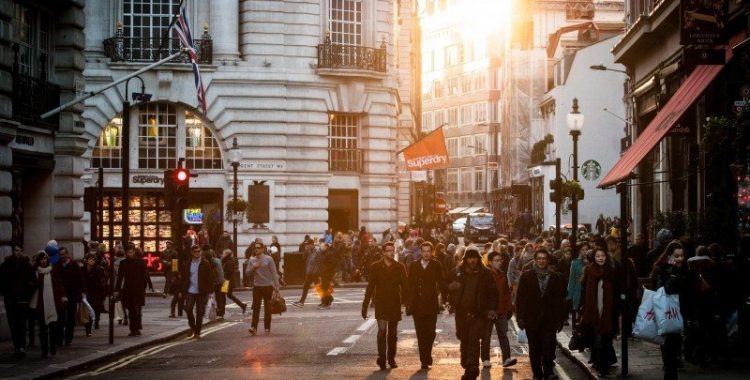 You can receive a Failure to Yield Summons if you do any of the following:

There is Justification for Failure to Yield Summons if:

When driving, it’s important to recognize when a pedestrian is likely to cross.  When making a right turn, you may have the green light but the pedestrian is also prompted to walk by traffic control signs.  Remember that pedestrians always have the right of way at an intersection, regardless of whether or not there is a crosswalk.

Generally, the Failure to Yield to Pedestrian ticket is given under the police officer’s discretion.  If a police officer feels that you are driving recklessly or putting the safety of pedestrians at risk, you may be given a summons.

If you’ve received a failure to yield to pedestrian ticket, we can help you fight it.  Our advice is to not engage police officers in conversation because anything you say will be recorded in the officer’s notes and can be held against you in court.  If you’ve received a ticket, email us at michaelblock.law@gmail.com or call 212-227-9008 for free legal advice.