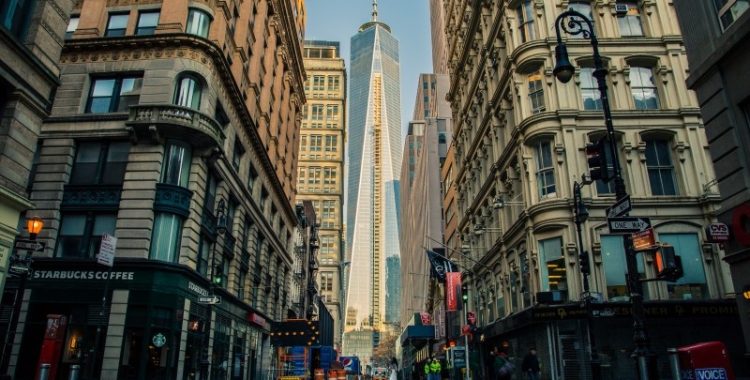 The $89 billion budget for New York City will include the Fair Fare Program.  According to the article “$89B budget has fare deal” by Erin Durkin and Jillian Jorgensen published in the NYDailyNews.com on Tuesday June 12, 2018 the mayor and City Council Speaker have agreed on a budget deal Monday.  Included in the deal was the Fair Fare program which provides half price metro cards for people living under the poverty line in New York.

What do you think?  Will this program help New Yorkers?  Is it worth the cost?  Should a millionaire tax be implemented to fund this in the future?