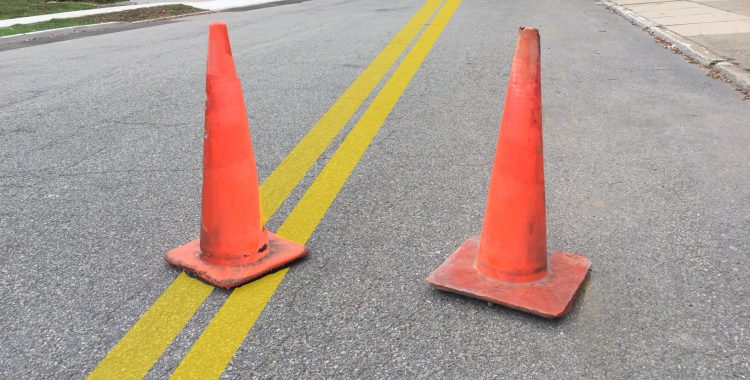 The combination of a brutal winter and lack of funds to properly repair roads has led to some major problems for Long Island drivers. Potholes have become a huge concern for Long Island drivers because of the lack of mass transit and heavy reliance on roads and highways for transportation. In addition, a large percentage of vehicles on Long Island road are trucks – according to AAA, one truck does the same amount of damage to roadways as approximately 20,000 cars. It has been calculated that poor road conditions can cost drivers an addition $2,300 per year in operating costs, time delays, fuel, and damage to their vehicles. It is also important to note that drivers cannot legally hold the state responsible for damage done to their cars as a result of poor road conditions between the months of November and May. If you need to fight a Long Island traffic ticket after being in an accident that involved poor road conditions, or for any other reason, please call our office at 212-227-9008 to see how we may help you.