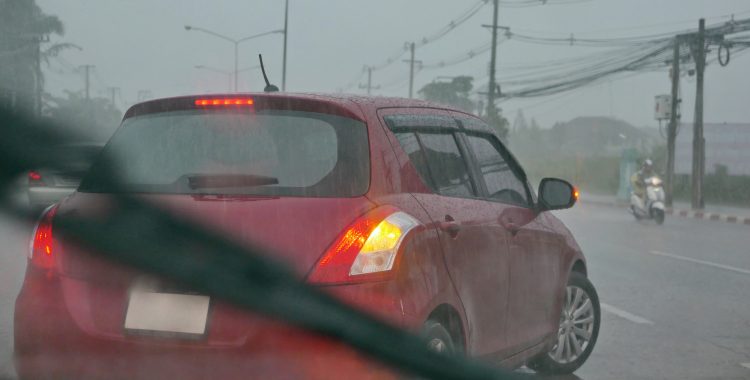 Police are issuing six times as many tickets at Long Island railroad grade crossings than they have in the past in response to recent accidents involving trains and motor vehicles. These traffic tickets are for offenses such as stopping on the tracks, driving distracted at grade crossings, and going around gates. From January 1 to March 22, police issued 249 railroad crossing traffic tickets, as compared to just 41 tickets in the same period last year. One of the major issues that police have seen is when drivers attempt to cross the tracks before there is room on the other side, as was the case in the February crash in Valhalla which killed 6 people. Members of the New York State Legislature and the Railway Administration are working to educate drivers about the dangers of grade crossings, of which there are approximately 800 between Long Island Railroad, Metro-North, and NJ Transit. According to Sarah Feinberg, the Railway Administration’s acting administrator, 94% of all grade crossing accidents are due to driver error. Feinberg added that “If you’re ticketed for trying to beat a train, you’re much less likely to ever try that again.” If you received a traffic ticket in Long Island for railroad crossing violations or any other traffic violations, please contact our office at 212-227-9008.