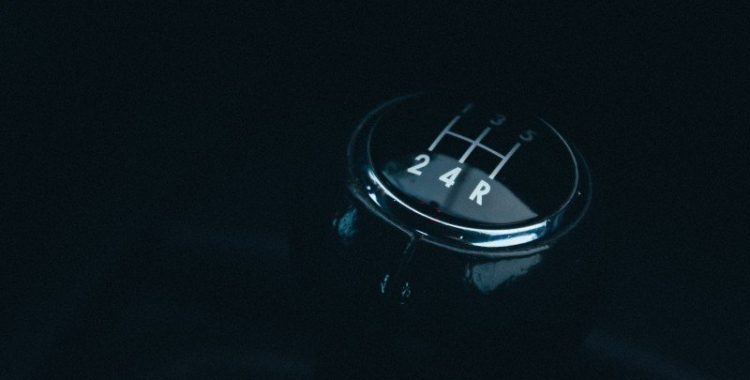 In an effort to keep their children safe, some parents are turning to the help of new apps developed to monitor driving habits. Advocates of the apps suggest it helps deter bad driving behaviors with a driver knowing they’re being monitored. Those against them see it as ‘Big Brother’ territory.

Newsday featured parents taking advantage of the new technology. Syosset parent John Messina uses an app called ‘Life360’ and said, “We’re not using it like a Big Brother situation. But it was nice to see when he was first driving that he was driving safely”. 18 year-old Farmingdale driver Gabe Orellana’s parents monitor him with the same app. Gabe stated, “I don’t like being monitored. But I can’t really say no”.

As more apps become available, their supporters suggest different ways parents can utilize the apps to promote good behavior with rewards, such as gift cards, gas, or meals. They hope monitoring, combined with feedback and positive reinforcement, will help teens to become more aware of their surroundings, adherent to traffic laws, and overall safer drivers.

There are many apps to choose from, some free and some available for purchase. While you should check with your car insurance or cellphone provider for their options, here’s some info on 3 top choices available now:

If you’ve received a traffic violation, Michael Block can help. Contact our office for a free consultation.