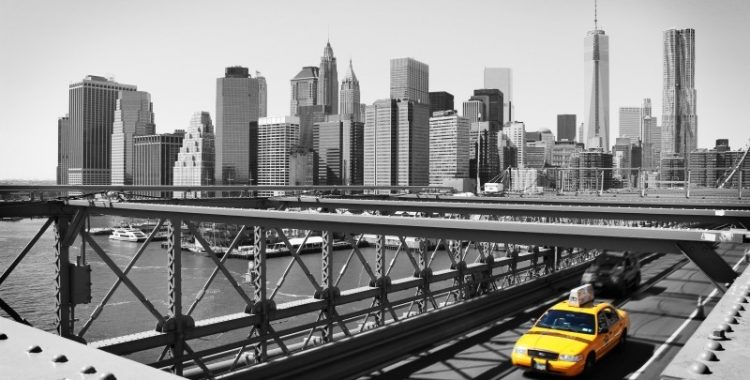 TLC data shows that there are 13,587 Yellow medallion cabs in New York City, compared with 14,088 Uber cars. The New York Post reports that Uber’s “competitive rates and higher pay have quickly lured drivers and customers away from traditional taxi service,” but Yellow taxis still make about 10 times the amount of trips that Uber cars make in the NYC. Uber drivers also do not have to worry about customers that skip out on paying their fare, which is a risk that all Yellow taxi drivers must face. Opponents of Uber, such as the TLC and Committee for Taxi Safety, are concerned because Uber does not pay surcharges to the MTA that help fund traffic improvements, takes away tax revenue from New York City because they do not participate in taxi medallion auctions, and contributes to traffic congestion in the city. What are your thoughts on Uber? Have you used the service or are you an Uber driver? Are the opponents correct?