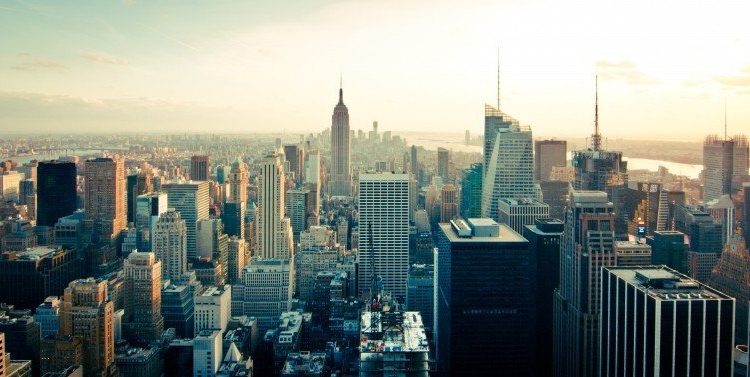 Failure to answer a traffic ticket (enter a not guilty plea) or, if convicted of a traffic violation, failure to pay the fine to the DMV, can result in a suspended license. This is why it is important to never ignore traffic tickets in New York. You cannot drive until the suspension has been lifted, and this will end up costing you more time and money in the long run. The best course of action is to answer the ticket, and if found guilty, pay the appropriate fines in the allotted time frame.

How to Terminate a Driver’s License Suspension

If your driver’s license is in danger of being suspended, has already been suspended, or if you have been charged with Aggravated Unlicensed Operation, please contact us immediately at 212-227-9008 to see how we may assist you in having your driving privileges restored.