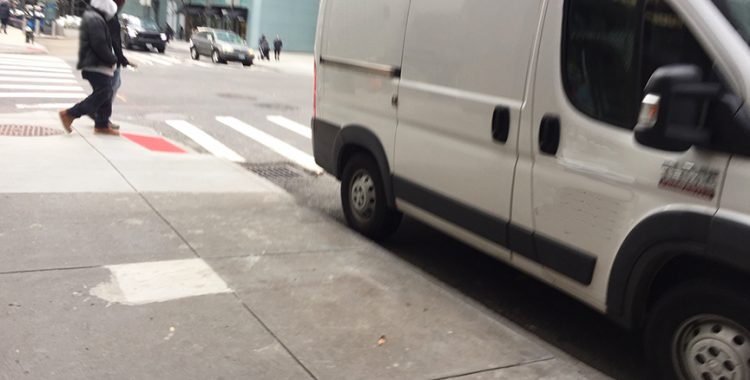 A new bill being proposed in the City Council today would pay up to 50% of ticket revenue gained to citizens who film vehicles breaking New York City idling laws and then submit the footage to the Department of Environmental Protection. While idling laws have been in effect in New York City since 1971, they are rarely enforced. The new bill aims to increase enforcement by giving an incentive to citizens, who would have to take training classes offered by the DEP before they can submit the footage. While there are no points attached to an idling ticket, the bill seeks to increase fines for the offense to between $350 and $1,500 for second offenses and between $440 and $2,000 for idling violations committed within a 2-year period. Do you think the City Council should pass this bill?