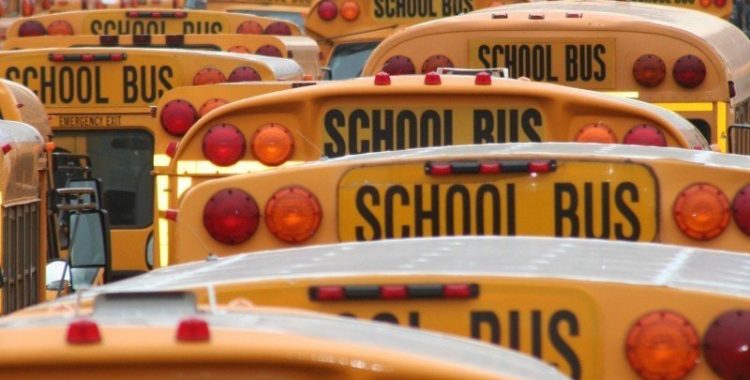 NY Senator Cathy Young is revisiting legislature that was denied by the State Assembly in 2018.  The School Bus Camera Safety Act is hoping to equip school buses with cameras aimed to help law enforcement catch motorists who illegally pass school buses. The cameras are also hoped to become a deterrent for drivers not to pass school buses. According to Assemblyman Andy Goodell, the law would allow law enforcement agencies to use the footage from the camera as a basis for a ticket.

On average in NY state alone, it’s estimated that 50,000 pass stopped school buses every day. If passed into law, The School Bus Safety Act would allow school districts, as well as school bus companies, to install motion-activated cameras that would capture offenders in action. With the current law, a driver can only be issued a ticket if an officer witnesses the offense. With cameras in place on buses, this excludes the need to an officer to witness the offense, and the camera footage could be used in court.

Assemblyman Andy Goodell speculated that the bill didn’t pass in 2018 because school buses are almost a non-issue in NYC. “It’s a big issue in upstate New York, but a non-issue in New York City,” Goodell said. Senator Young and Assemblyman Goodell remain optimistic that the bill will pass, focusing on avoidable tragedies associated with school buses.  Young released a statement, saying “[sic], over a three-day span, Americans were stunned to learn of multiple, tragic deaths and injuries of several young children in four states who were attempting to board or waiting for school buses. At least three of the cases involved reckless drivers who illegally passed the buses that had stopped to pick up the students. In their desire to avoid waiting a few seconds, those drivers caused catastrophe, injury and death.”

When red lights are flashing on a school bus, you must stop, whether you are approaching the bus from the front or the rear. A 1st time offense carries fines ranging from $250-400, along with 5 points on your license, and a possible 30 days in jail. If the bill passes, drivers who are caught would still have to pay the fine, but won’t get any points; something advocates say not only saves drivers money, but could also save lives.

If you have received a ticket for failure to stop for a school bus, or any other offense, Michael Block can help. Please contact our office for a free consultation.