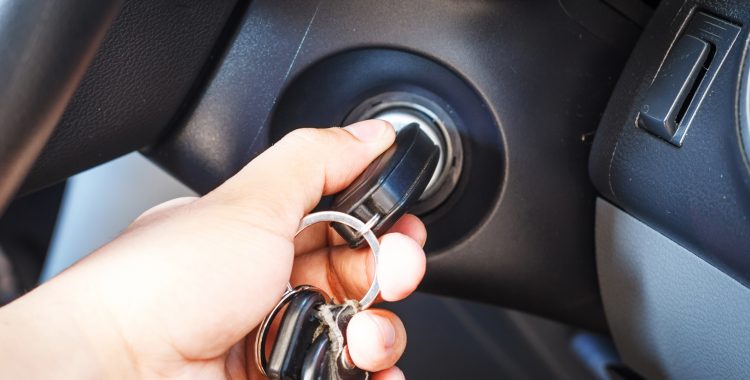 California state officials have recently released information detailing six accidents involving self-driving car prototypes. The accidents were not serious enough to result in any injuries to the drivers however. It is important to note that California law mandates that a person is still present in the driver’s seat of a self-driving car while the cars are out on the streets. These laws aim to prevent such accidents which result from distracted driving or texting while driving, which lead to traffic tickets with hefty fines. The Associated Press (AP) successfully argued that the California DMV was improperly withholding information about self-driving car accidents that was previously confidential. Interestingly, 8 different companies have permission to test 82 self-driving cars in California, but Google has been testing the most with over 1.8 million miles tested in total. Google was responsible for 5 out of the 6 total crashes, while Delphi was responsible for the one other crash. In addition, Google has become more open about releasing information about collisions and Google officials claim to be proud of their safety record. Google has been testing its self-driving cars since 2009, but it was only until September of 2014 that the California DMV officially permitted the testing of self-driving cars. Will self-driving cars ever be allowed to test in the complex traffic of New York City?