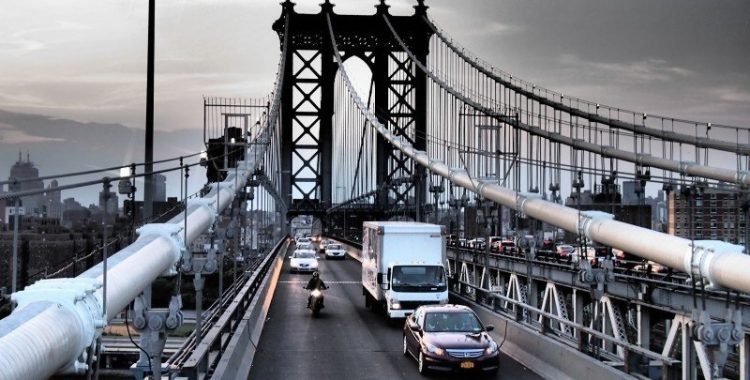 A new study examined the strictest and most lenient states in the country for DUI, and New York State came in at number 30. This is due to the fact that first and second time DUI (or DWAI, Driving While Ability Impaired) offenses do not require a minimum of jail time. After the second offense, any DUIs are considered felony crimes. This differs from other states in the country like Arizona where the minimum jail sentence for a first time DUI offense is 10 days. In New York, a DUI conviction will be reflected on your criminal record and your driver’s license is likely to be suspended.

The study claims that 10,000 Americans die due to DUI and DWI incidents – in 2012, 31% of all traffic fatalities were caused by DUI and DWI.

If you are arrested for DUI, DWAI, or DWI in New York, please call us immediately at 212-227-9008 so we may begin working on your defense.