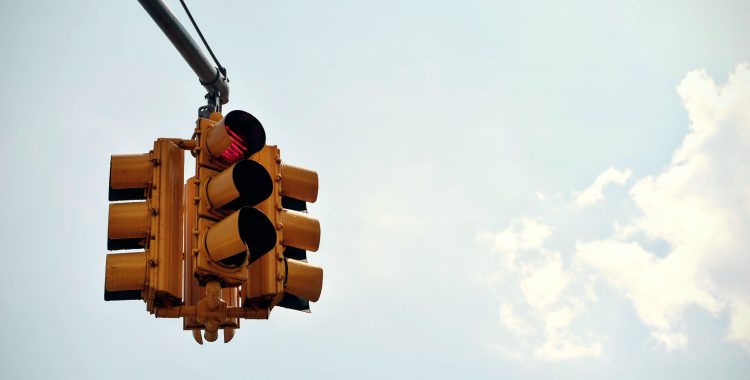 New York City Comptroller Scott M. Stringer issued a report after an alarming amount of car accidents, including the fatal Park Slope Crash in Brooklyn. The study takes a long look at the cumulative effects of repeat offenders allowed to stay on the road without consequences, and could start a dialog that would change New York traffic law moving forward.

With current New York traffic law, camera-issued tickets don’t hold the same weight in consequences and penalties as those issued by a police officer. A study by The Wall Street Journal also discovered that violations caught by camera (as opposed to an officer) are NOT reported to the Department of Motor Vehicles if the $50 fine is paid. Cameras are also only capable of catching a vehicle’s offense, and are not able to zero in on particular drivers/individuals. This makes it difficult suspend the license of a repeat offender.

According to a statement, Stringer said, “This analysis is shocking, outrageous, and almost unbelievable. If your car has more than 50 violations near a school, or dozens of tickets for running red lights, you shouldn’t be on the road. Yet, our government is letting it happen. There are gaps in our system that must be fixed, because lives are at stake.”

Following up on the analysis and statement, NYC Comptroller Stringer is strongly urging changes to New York traffic laws, citing stiffer fines and penalties singling out multiple offenders. Stringer also suggests that camera-issued and police-issued tickets begin to carry the same weight in penalties and consequences.

If you have violated New York traffic law(s) and need an attorney, Michael Block is here to help you.