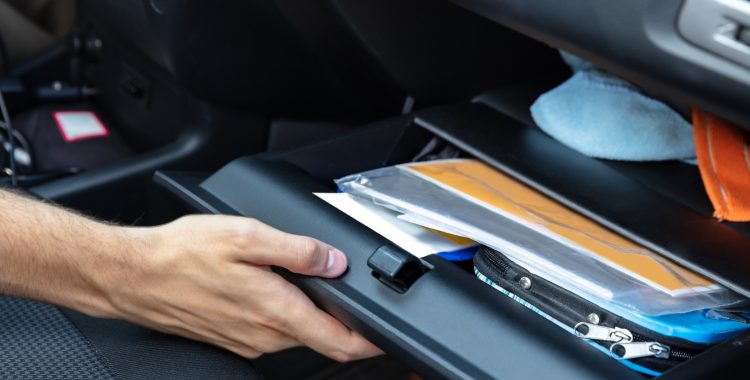 Automobile accidents are the leading cause of teen deaths in the United States. This is a very disturbing fact for everyone, including parents and teens. In order to get a better idea of how teen drivers become involved in car accidents, the University of Iowa examined video data from 1,691 teen driver crashes between 2007 and 2013. AAA reported the findings and found out what types of behaviors contributed to the crashes:
Speeding and driving too fast for road conditions made up for an overwhelming 79% of single-vehicle crashes, while failure top yield and following too closely made up for 43% of angle crashes and 36% of rear-end crashes, respectively.

Distracted driving accounted for 58% of all crashes, including:
• 44% of loss-of-control crashes
• 89% of road-departure crashes
• 76% of rear-end crashes
• 51% of angle crashes

Teen drivers were most frequently distracted by talking or interacting with passengers and using their cell phones.
• Passengers were present in 36% of all crashes
• Fewer than 5% of those passengers were parents or adults, while 84% were other teenagers
• 27% of these passengers were not wearing seat belts at the time of the accident.

Cell phone use (talking, texting, or other) was visible in 8% of all crashes and appeared likely in an additional 4% of crashes. Cell phone use was most prevalent in road-departure crashes (21% visible, 13% likely) and rear-end crashes (10% visible, 8% likely).

Teen drivers spent an average of 4.1 seconds looking at their cell phones in the last 6 seconds before a crash and often showed no reaction at all before rear-end crashes occurred, meaning that they had no idea what was happening on the road in front of them.

Teen drivers were found to make decisions errors such as speeding, running stop signs, and failing to yield in 66% of their car accidents.

What can parents do to make their children better drivers?

While this research focused on teens aged 16-19, parents should know that their children up to age 26 are at still at risk of being involved in an automobile accident because of the types of behaviors listed above. There are New York laws in place that prohibit cell phone usage and limit the amount of underage passengers teen drivers can have in their cars, and parents need to make sure that their children understand the consequences of violating those laws. Junior driving licenses can be suspended or revoked for up to 60 days if teens violate New York Graduated Driver’s License rules, while violating the New York cell phone laws can lead to a suspension or revocation of 120 days for the first offense and 6 months for the second offense.

In addition, teens need to know that simple things like singing and dancing in the car or looking at something outside of the car can be almost as bad as talking on the cell phone. One disturbing fact found in this report is that over a quarter of all passengers involved in these accidents were not wearing seat belts. Seat belts have been proven numerous times to save lives – statistics show that wearing a seat belt decreases the chances of serious injury or death by 45% and decreases the chances of minor injuries by 50%. Make sure your teens know the risks involved with these behaviors and that driving is a privilege – a privilege that can be taken away by the NY DMV.

For more information regarding this teen driver study, please visit: https://www.aaafoundation.org/using-naturalistic-data-assess-teen-driver-crashes
Attorney Michael Block has more than 25 years experience fighting traffic tickets and achieving positive outcomes for his clients. When you receive a New York traffic ticket, please contact our office at 212-227-9008 for a free consultation.