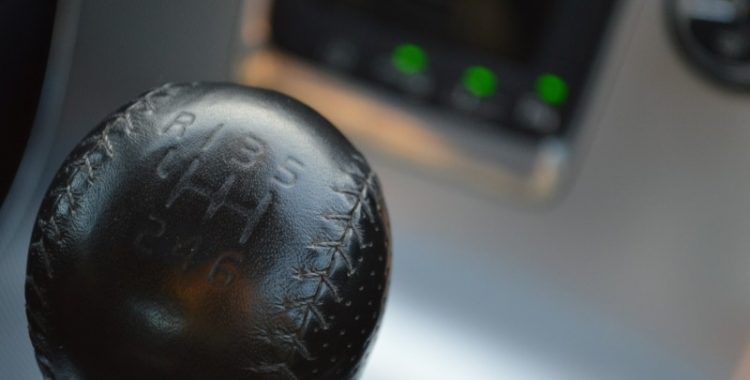 A bill titled the “Driver License Access and Privacy Act” would open a pathway for undocumented immigrants to obtain a New York State driver’s license.  In the article “Bust may be driving force for licenses” Edgar Sandoval and Rich Schapiro briefly detail New York’s history in regards to non citizens obtaining a driver’s license.

The latest push to enable non citizens to obtain licenses comes on the heels of a ICE arrest of a pizza delivery man who delivered a pizza to a Brooklyn military base when he used alternative identification to gain access and complete his delivery.  New York has previously attempted to offer non citizens an option to obtain a driver’s license but has encountered opposition in the past.  Potential legal challenges and resistance from upstate county clerks had previously prevented this policy from being implemented and also prevented the governorship from enacting this policy via executive order.

County Clerks have issued statements opposing the potential program citing an unwillingness to conflict with federal laws.  In many counties in New York the County Clerk is the head of the DMV for that county.  Up until 2003 New York allowed residents to apply for driver’s licenses regardless of their immigration status.  If the plan goes through the number of licensed drivers in New York could be raised by more than 250,000.