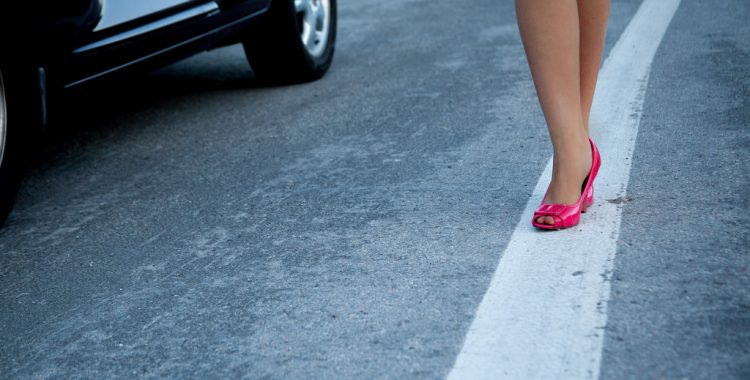 With the new year around the corner, NY DUIs are on the minds of local and state law enforcement agencies. The National Institute on Alcohol Abuse and Alcoholism (NIAAA) reports that 40% of traffic-related deaths during the holiday season involve drunk drivers, 33% more compared to the rest of the year.

Nationally, Utah just announced the strictest DUI law in the land, lowering the illegal Blood Alcohol Content (BAC) to 0.05. Locally, York County is ramping up sobriety enforcement with added checkpoints. Broome County is in the midst of their Holiday Season DWI Crackdown. DUI arrests peak in the days between Thanksgiving and New Year’s Eve, according to BACTrack, a leader in breathalyzer equipment.  York County Center for Traffic Safety Director Barbara Zortman shares well-wishes for NYE party-goes, but warns that law authorities will be watching, as 12/31/18 wraps up Operation Safe Holiday, which has been in effect since Thanksgiving.

Avoid a NY DUI – Plan Ahead

STOP DWI New York launched a mobile app to help you plan ahead this New Year’s Eve.  The ‘Have a Plan’ App is a joint venture between the New York State Governor’s Traffic Safety Committee and the NYS STOP-DWI Foundation and provides services including finding taxis and designated drivers. It also provides vital information on BACs and penalties for DUI/DWIs.

The American Safety Council shared these tips for a safer New Year’s Eve:

In New York state, the penalties for a DUI/DWI are strict and costly. A BAC of 0.08 or higher is considered illegal and will garner an arrest for DUI. Your BAC can be determined by how much you drink, what you’ve had to eat, the length of time spent drinking, and personal factors like height, weight, and age.

If you have received a DUI, or any other traffic offense, in New York State, Michael Block can help. Contact our offices today for a free consultation.