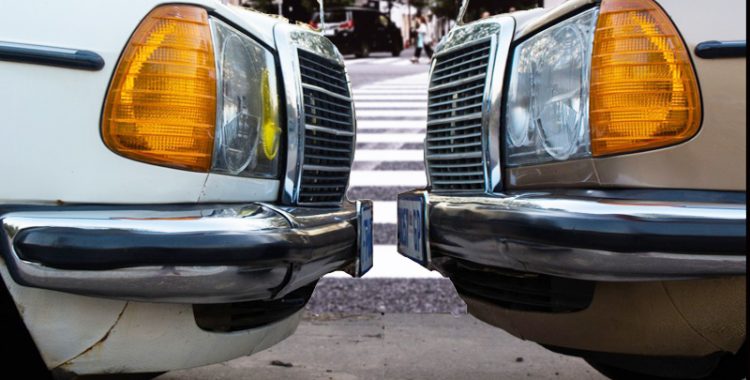 You can receive a Failure to Yield Summons if you do any of the following:

As a traffic court lawyer, I want you to be aware of these things.

In addition to Failing to Yield to Pedestrian being a major moving violation that results in a fine, it could also result in serious injury or death. Every year more than 15,000 pedestrians are injured by drivers in New York City.  The Right of Way Law which is part of Mayor Deblasio’s Vision Zero plan helps protect pedestrians on dangerous city streets. The law makes it a possible misdemeanor crime when a driver fails to yield and kills or injures a person walking in the crosswalk with the right of way. If a driver fails to yield but doesn’t cause an injury, the driver may be fined up to $188; if the driver causes physical injury or death, the driver may be fined up to $338 and in theory be sentenced to up to 30 days in jail, though this is highly unlikely for the first offense.

When driving, it’s important to recognize when a pedestrian is likely to cross.  When making a right turn, you may have the green light but the pedestrian is also prompted to walk by traffic control signs.

Generally, the Failure to Yield to Pedestrian ticket is given under the police officer’s discretion.  If a police officer feels that you are driving recklessly or putting the safety of pedestrians at risk, you may be given a summons. If you are given a summons you will be required to report to one of the five traffic violations courts in Brooklyn:  Traffic Violations Bureau Brooklyn North, Traffic Violations Bureau Brooklyn South, Kings County Supreme Court, Kings County Criminal Court and Red Hook Community Justice Center.

If you’ve received a Failure to Yield to Pedestrian ticket anywhere in Brooklyn, we can help you fight it. Email your Brooklyn Traffic Lawyer at michaelblock.law@gmail.com or call 212-227-9008 for free legal advice.

*numbers based on monthly average from first two months of 2016.