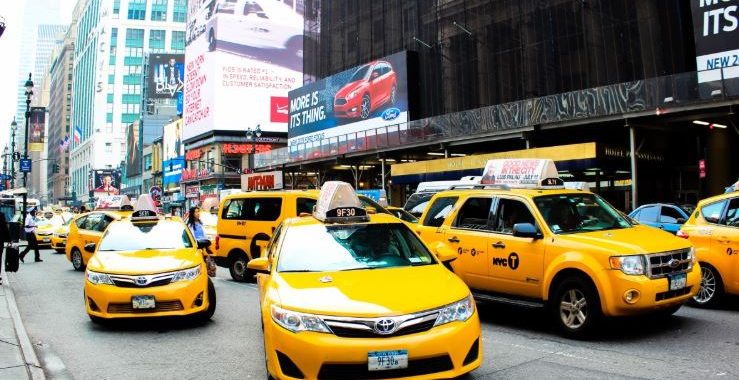 A Congestion Pricing fee of $2.50 per taxi ride was proposed by New York City to raise money to help the city’s subway system.
Taxi drivers deemed this the ‘Suicide Surcharge’. Economic hardship caused by increased competition has driven taxi drivers to extreme measures. It was reported that three drivers and five others in the business had committed suicide. The city’s Taxi Commissioner, Meera Joshi, says fees and poor working conditions for drivers have caused an “epidemic”, and this proposal could lead to worse.

The Driver’s Side of Congestion Pricing

Drivers warn that the fee will prevent potential passengers from choosing taxis. Although approved by the governor, taxi drivers successfully blocked legislation from going into effect on 1/1/19 with a win in court in December 2018. The ‘Suicide Surcharge’ would be $2.75 for Ubers and Lyfts, $2.50 for yellow taxis, and 75 cents for car pool services like Via and UberPool.  The fees were intended to raise over $400 million annually for the Metropolitan Transportation Authority.  Which runs the subways and buses.  This David and Goliath-esque litigation pits the drivers against state officials and prominent supporters of the new fee.

The State’s Side of Congestion Pricing

The state is steadfast in its position.  The governor’s office stated, “We intend to defend it vigorously at the next court date, so that New Yorkers have a safe, reliable transportation system” at the January hearing. They argue that every day the surcharge is not in effect is another day the subways are not being renovated.  Supporters cite $1 million lost a day.

Arguments against the fee cite the cobbled approach of Governor Cuomo to recoup fee gains after his push for congestion pricing failed time and time again. Critics believe this approach targets already strapped taxi drivers while letting private motorists off the hook for their role in NYC’s congested streets.

If you have received a traffic violation anywhere in the State of New York, Michael Block can help. Contact our offices today for a free consultation.