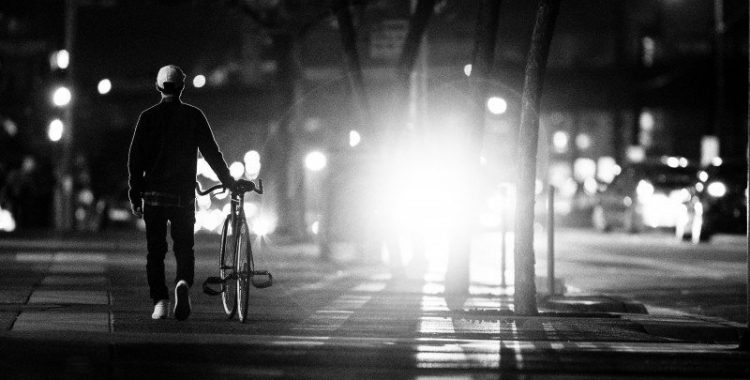 Mayor Deblasio announced that there will be 15 miles of protected bike lanes installed in the five boroughs by the end of 2016. These additions are a continued effort of Deblasio’s “Vision Zero” initiative to reduce traffic deaths.

Check out the rest of the article below:

Bike riders throughout the city can feel a little safer this year.

Mayor Bill de Blasio and the Department of Transportation announced Thursday that they will install 15 miles of protected bike lanes throughout the five boroughs by the end of the year.

De Blasio said this is three more miles than were built last year and it’s a key component of his “Vision Zero” initiative that aims to reduce traffic deaths.

“Even after the safest year ever recorded on our streets, our Vision Zero efforts will expand the network of protected bike lanes even farther, so we can have safer streets for all our people,” he said in a statement.

A protected bike lane has a barrier from road traffic.

A protected lane will also be installed at the Bruckner Boulevard between Hunts Point and Longwood avenues in the Bronx, the Marine Park Connector between Avenue U and Flatbush Avenue in Brooklyn, and the Pulaski Bridge.