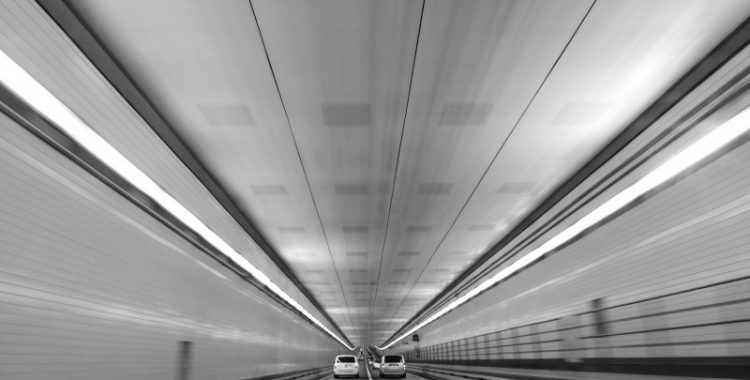 Time is winding down in the State Legislature’s session, and Senate Democrats, traffic safety advocates, the City Council, and Mayor De Blasio are demanding that Senator Simcha Felder allow a bill renewing and expanding the city’s speed camera program.   In the article “Dems urge Felder to green light speed camera bill” by Glenn Blain published in the New York Daily News on Wednesday, June 13, 2018 it is explained who and why the vote for the renewing and expanding of New York City’s speed camera program has been stalled.

Sen. Felder is the chair of the Cities Committee which must approve the measure before it can be voted on in the legislature.  He is holding the measure by Sen. Jose Peralta (D-Queens) in favor of his own proposal that would renew the current speed camera program but not expand it and place police at schools.  Sen. Felder’s proposal does not have the backing of City Hall or Senate Democrats.

Tell us what you think.  Can a compromise be made to get all parties on board?  Could both measures be sent to the Senate and have the better measure voted into law?