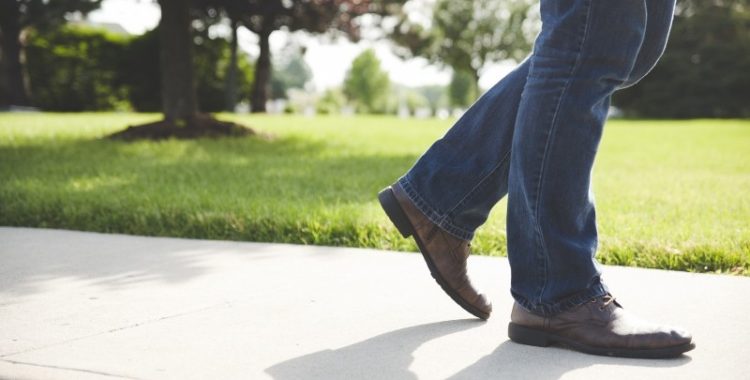 Pedestrian deaths across the United States remain at the six thousand per year in 2017.  Pedestrian deaths rose by 9% in 2016 and by 9.5% in 2015 but appear to have remained static in 2017.  Experts and government officials have several ideas and explanations for the rise in fatalities in the United States.  Some experts allege that increased numbers of pedestrians using smart phones while crossing streets are a significant factor in the increase in annual deaths.  Other experts point to a lack in safety technology being developed to help illuminate roads at night.  Experts are also looking at the recent legalization at the state level for marijuana in several states.  These experts see a potential correlation between the legalization of marijuana and increased fatalities.