Out of State Drivers 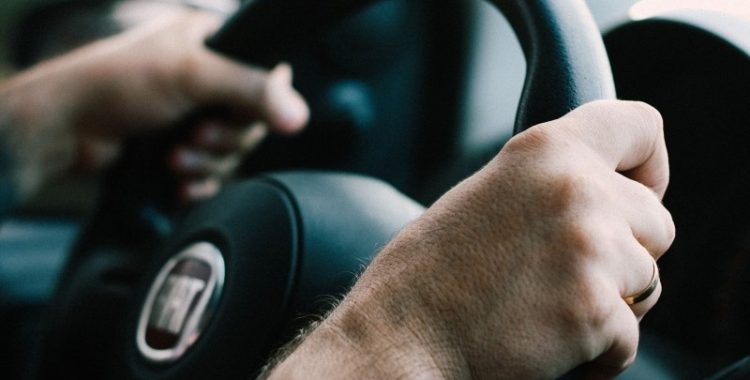 Out of State Drivers

Many drivers come to New York from out of state and receive traffic tickets for violations they did not even know existed. Tourists, parents visiting children at college, and drivers who are just passing through may find themselves on the wrong side of New York traffic law, and may not know the consequences of receiving a New York traffic ticket. New York is a member of both the Drivers License Compact (DLC), which shares traffic ticket conviction information with 45 other states and the District of Columbia, and the Non-Resident Violator Compact (NRVC), which requires states to suspend the licenses of drivers who ignore traffic tickets issued by other member states.

Attorney Michael Block has more than 25 years experience fighting traffic tickets and achieving positive outcomes for his clients. When you are traveling in New York from out of state and receive a traffic ticket, please contact our office at 212-227-9008 for a free consultation.