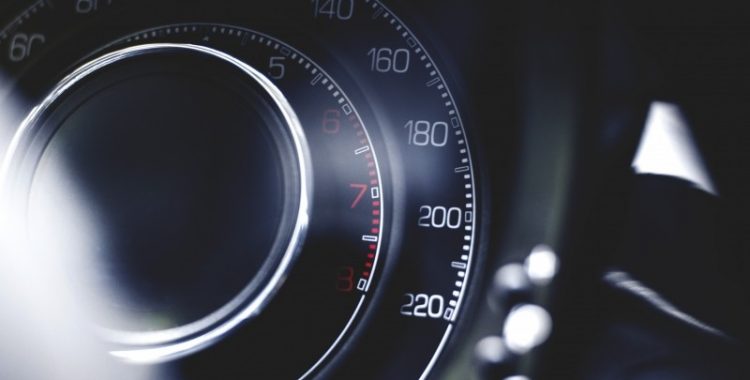 The New York Daily News recently analyzed traffic data concerning 12 major thoroughfares that are directly impacted by Mayor de Blasio’s Vision Zero policies and the results were surprising. When comparing September through October of 2014 to the same months in 2012, the report showed that some of the streets that featured hallmarks of Vision Zero – a 25 mph speed limit, increased enforcement of speeding and failure to yield violations, and improved signage – saw a big decrease in the amount of accidents with injuries or fatalities. However, about half of those roads actually saw an increase in the amount of the same kind of accidents. The report states that the number of traffic accidents actually stayed the same from 2012 to 2014, while the number of fatalities decreased by about 4%. As a caveat, the city Transportation Department stated that there was not yet enough data to thoroughly analyze the effectiveness of Vision Zero.

Regardless, drivers can be assured that the NYPD will continue with its increased enforcement of speeding violations and failure to yield violations. The amount of speeding tickets has increased dramatically since Vision Zero was enacted, while failure to yield tickets more than doubled during the same time. If you receive a traffic ticket due to Vision Zero, please contact our office at 212-227-9008 to find out how we can help you.