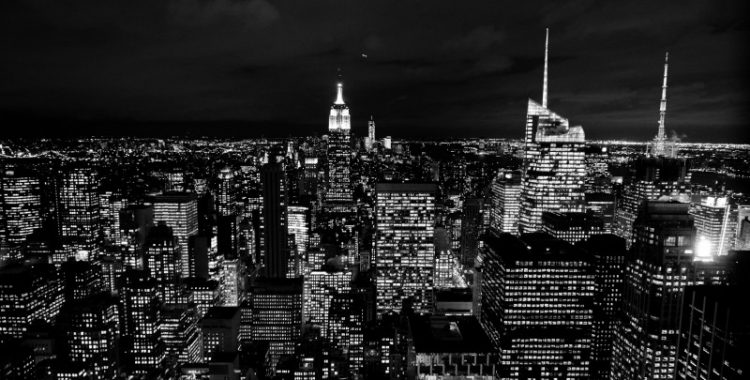 Councilman Brad Lander has introduced a new bill that will remove bad drivers from city streets.  Lander’s bill titled Reckless Driver Accountability Act would remove cars from New York City or possibly impound them.  According to the article “Pol aims to boot dangerous drivers from streets” by Dan Rivoli published in the New York Daily News on June 6, 2018 the newly introduced bill would take dangerous drivers off of the streets.

The legislation targets vehicles that have accrued five red-light and/or speed-camera violations in one year, and would compel owners to take a driving course.  Councilman Lander says that vehicles with a minimum of five camera tickets make up approximately 1% of the city’s vehicles.  The legislation is scheduled to be introduced Thursday June 7, 2018.

What do you think? Should drivers with a large number of tickets be prohibited from driving on city streets?  Is there a better way to enforce traffic laws and keep the pedestrian population safe?  Will this help alleviate congestion in Manhattan?  Tell us what you think.