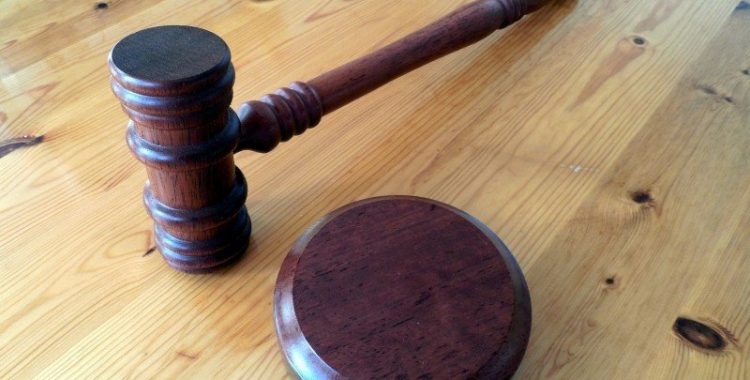 According to New York’s Implied Consent Law, all Nassau County drivers must submit to a breathalyzer or other chemical test at the request of a police officer when the officer suspects the driver of driving under the influence of alcohol or drugs. In other words, by operating a car, motorists consent to submit themselves to chemical tests and relinquish their right to refuse. If a driver were to refuse the chemical test, they will open themselves up to many different problems. Refusing the test will result in the automatic suspension of one’s driver’s license, which may be followed by other penalties after the driver attends a Refusal Hearing.

What is a Refusal Hearing?

A Refusal Hearing occurs before an administrative law judge at a New York State DMV and is meant to determine whether or not the driver willingly violated the Implied Consent Law. The Refusal Hearing does not address any issues stemming from a DWI or DUI arrest other than the refusal to submit to the chemical test; if charges are brought against the driver for DWI or DUI offenses, that hearing will be held in Nassau County Criminal Court. A New York Refusal Hearing lawyer will also have an opportunity to cross examine the arresting officer at the hearing, which will help the attorney gain valuable information from the officer which can be used in any DWI or DUI criminal hearing.

Every driver has the right to waive a Refusal Hearing, but this is not what a Nassau County DWI lawyer would recommend. If a driver waives their right to the hearing, they are effectively pleading guilty to the refusal charge. Their driver’s license will be revoked for one year and they will face a stiff financial penalty. All of this will occur regardless of whether the driver is charged in Criminal Court, and their driver’s license can be revoked even if the criminal charges are dismissed.

As noted above, a driver who refuses to submit to a chemical test in Nassau County will have their driver’s license automatically suspended. If found guilty at the DMV Refusal Hearing, their driver’s license will be revoked for up to one year and they will have to pay a $500 fine, as well as the NY Driver Responsibility Assessment. In addition, the fact that the driver refused to submit to the chemical test can be brought against them if / when they are tried on alcohol or drug charges. A Nassau County DWI lawyer can work with a driver to determine the best course of action at the Refusal Hearing so that these penalties may be avoided.

If you are ever arrested for a DWI and are facing a Refusal Hearing in Nassau County, please contact us at 212-227-9008 or at michaelblock.law@gmail.com. A Nassau County DWI lawyer can assist with all matters leading up to the hearing and will begin working on your DWI defense immediately.