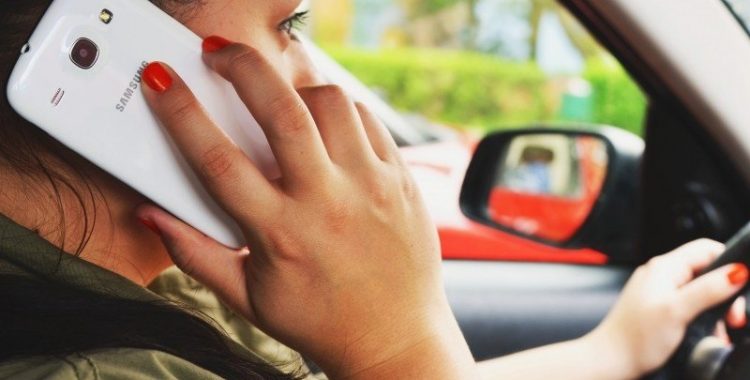 Almost half of all drivers who have used their cell phones while driving used the phones for social media, according to a new survey. The report also notes that 70% of people who own smartphones use them to engage in some type of activity while driving, such as texting, surfing the web, or checking email.

As far as social media is concerned, drivers admitted to checking Facebook the most, followed by Twitter and Instagram. Snapchat, Pinterest,Vine, and LinkedIn were also cited in the study.

New York has a very strict law concerning cell phones and portable electronic devices – a conviction for a cell phone ticket can lead to heavy fines and a penalty of 5 points, the same as passing a stopped school bus or reckless driving. If you receive a cell phone ticket in New York, please contact us immediately at 212-227-9008 to find out how we can help you.