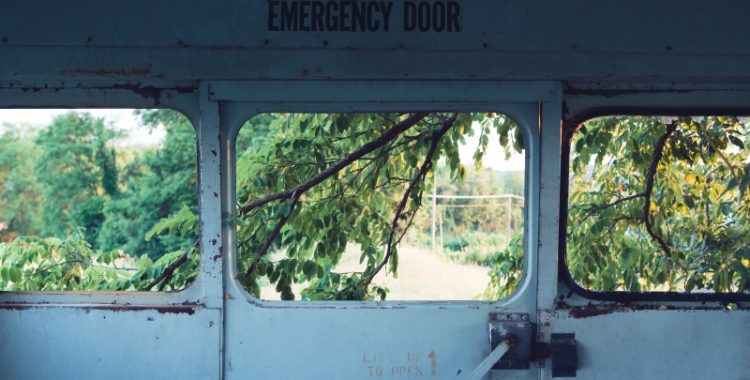 Speed cameras in and around New York City schools are potentially expanding.  According to the article “Speed Cameras In Schools Instill Ease and Doubts” by Sarah Maslin Nir published on Tuesday, May 29, 2018, in The New York Times advocates for speed cameras near schools are asking the legislature to expand an existing program.  In 2015 speed cameras were installed in and around 140 schools in New York.  These cameras were installed to deter motorists from exceeding the city’s 25 miles per hour speed limit.  Opposition to the cameras claims that they are speed traps that are intended to boost revenue.  Between 2014 and 2016 summonses issued by the cameras during school hours generated $122 million in fines and fees.

In the first months of the controversial program cameras outside PS 124 were issuing up to 250 tickets a day.  Two years later the number of tickets issued by the same cameras total roughly  55 a day.  Proponents of the program point to this state and similar results at the other locations as proof of the effectiveness of the cameras in reducing speeding around schools and increasing safety.   It is up to the state legislature to maintain or expand the program.
What do you think?  Would expanding the program and adding more speed cameras make the streets safer?  Do you think this program is about safety or revenue?