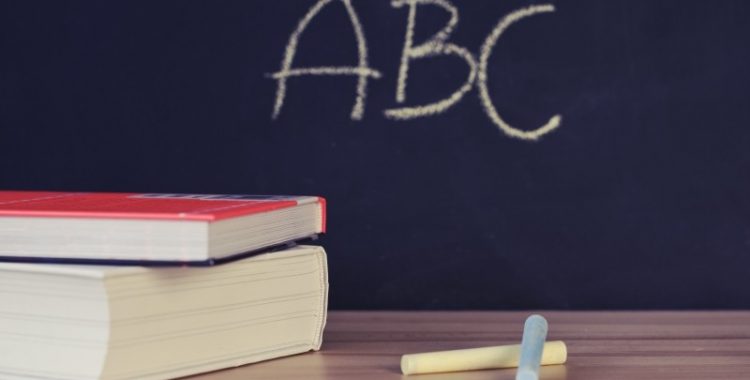 Speed cameras located near schools will be turned off effective 7/25/18.  The NYDailyNews article “Speed cams set to go dark as pols fiddle” by Kenneth Lovett and Jillian Jorgensen published on 7/25/18 explains why the speed cameras are being turned off and political reactions to the event.

The program to maintain speed cameras near schools will expire at the end of the day on 7/25/18.  The state legislature failed to extend the program in the state senate.  A bill passed through the state assembly but was stopped in the senate by republicans and one democrat who caucuses with the state republicans.  State officials are condemning the state senate accusing them of playing politics rather than doing their jobs, and also endangering children’s lives.

Do you think that the government should pass a bill to reactivate the speed cameras and add more to other school zones?  Tell us what you think in the comments section.