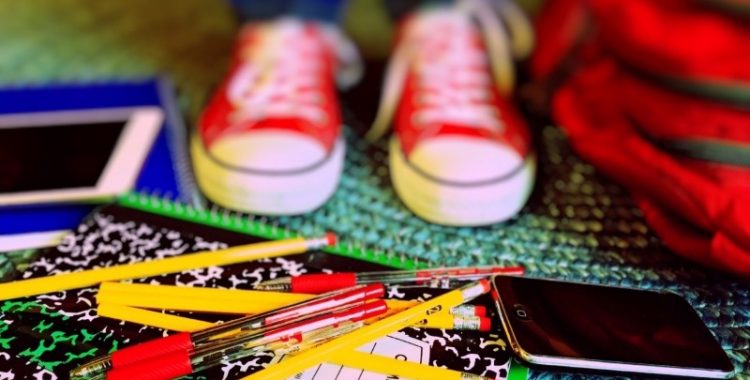 Plans to expand and maintain the number of speed cameras in and around New York City schools are in danger of expiring.  According to the article “No ‘cam’ Do” by Jillian Jorgensen published on Friday June 8, 2018 the state legislative session is coming to its end and the fate of New York’s speed cameras is still unresolved.  If Albany does not resolve the issue of adding new speed cameras to city schools the existing 140 will be turned off.

Despite wide ranging approval the state legislature is showing reluctance to act on the proposal to expand the speed camera program.  The bill appears to be getting held up by Sen. Simcha Felder, who oversees the Cities Committee, where the bill is stuck.  The bill has support from 32 sponsors and the backing of Gov. Cuomo.

The speeding cameras have data supporting their effectiveness in regards to making areas safer.  In the schools where the cameras were installed the frequency of speeding has dropped 60% according to the Department of Transportation.  With the reduction in speed the number of fatalities and injuries from vehicles also goes down.

What do you think?  Should Albany approve the speed cameras?  How would you deal with the issue of keeping schools safe?