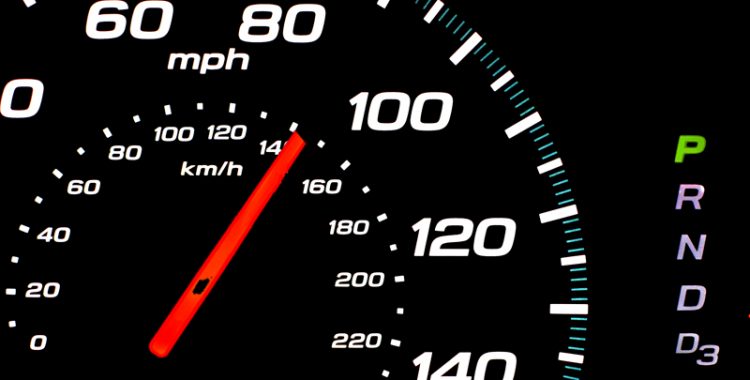 The amount of speeding tickets written by NYC Cops increased 103% a few days after the 25 MPH limit was in effect. (The unposted speed limit changed from 30 MPH to 25 MPH as part of the mayor’s “Vision Zero” plan to reduce traffic deaths.)

Be aware that the 25 mph limit is default for all streets and parkways when there is no speed sign posted.  Highways like the FDR, West Side Highway and Riverside Drive will still have higher limits.  Conversely, schools zones still have lower speed limits.

The 25 mph limit does not apply to the following streets and parkways: Webster Avenue and Mosholu Parkway in the Bronx; Hylan Boulevard and Richmond Terrace on Staten Island; Fort Hamilton Parkway and Ocean Avenue in Brooklyn; and Utopia Parkway and Bell and Springfield boulevards in Queens.