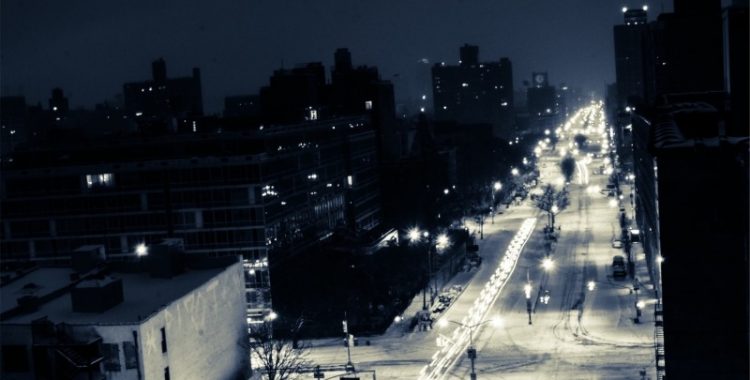 Officials have identified the most popular streets in each borough of New York City.  The article “Tale of ‘Whoa!’” by Danielle Furfaro and Lorena Mongelli published in the New York Post on Tuesday, June 12, 2018 lists the roads in the city that have the most consistent speeding violations.

The data collected shows that the worst area of the city for speeding violations is the Bronx, specifically St. Joseph’s Way and Dewey Ave. where the average speeds are 64 mph and 62 mph in the cities 25 mph limit.  Queens was slightly better with averages of 62 mph on East Meadow Lake Bridge, and 61 mph on Belmont Park Access Road.  In the middle of the pack was Brooklyn where speeds averaging 58 mph on 26th Ave. and 52 mph on East 21st St.  Manhattan came in fourth with speeds of 47 mph on West 158th St. and 46 mph on Monroe St.  Last and least is Staten Island where averages of 47 mph on Elvin St. and 42 mph on New York Ave. are recorded.

Drivers should be aware of these roads and their behavior on them.  It is easy to start speeding when you have a long stretch of road with few or no traffic control devices.  At the same time many of these roads are near or adjacent to schools which makes speeding especially dangerous.  The city is looking to install more speed control cameras in these areas as well as other traffic control devices such as signal lights and signs.  The city could, now that these high speed zones have been identified simply place more police in the area to issue summonses that carry points as well as fines.

What is your opinion of high speed zones?  Is more regulation worth the increase in public safety that could result?  Do you use these roads regularly?