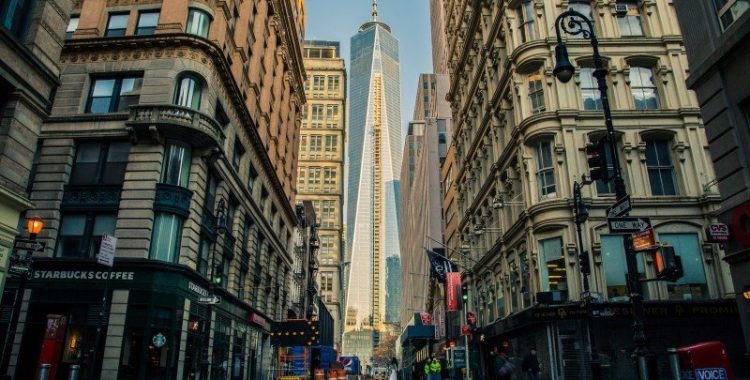 Most commuters already know that traffic congestion in Manhattan is not getting any better, and quite possibly, it may be getting worse. City officials are pointing some of the blame of this congestion towards ridesharing companies like Uber and Lyft while Mayor Deblasio has proposed to cap the growth of these ride-for-hire services. Under Deblasio’s plan, the city would study traffic congestion and cap the amount of Uber cars out on the streets for up to a year. Other factors that could potentially be causing such high traffic congestion are the rapid growth of the city’s population and economy. However, subway ridership is at its highest level in 65 years, which has helped to create opportunities for companies like Uber to connect with more commuters. Interestingly, the number of for-hire-vehicles has grown by 25,000 cars in New York City, or 63%, since 2011. The amount of rideshare companies could have a significant impact on the amount of traffic congestion and air pollution in the city, but these companies do create jobs and provide a strong convenience to residents of neighborhoods that do not receive enough service from taxicabs. How will this apparent traffic congestion affect traffic tickets and the way we drive throughout the city?